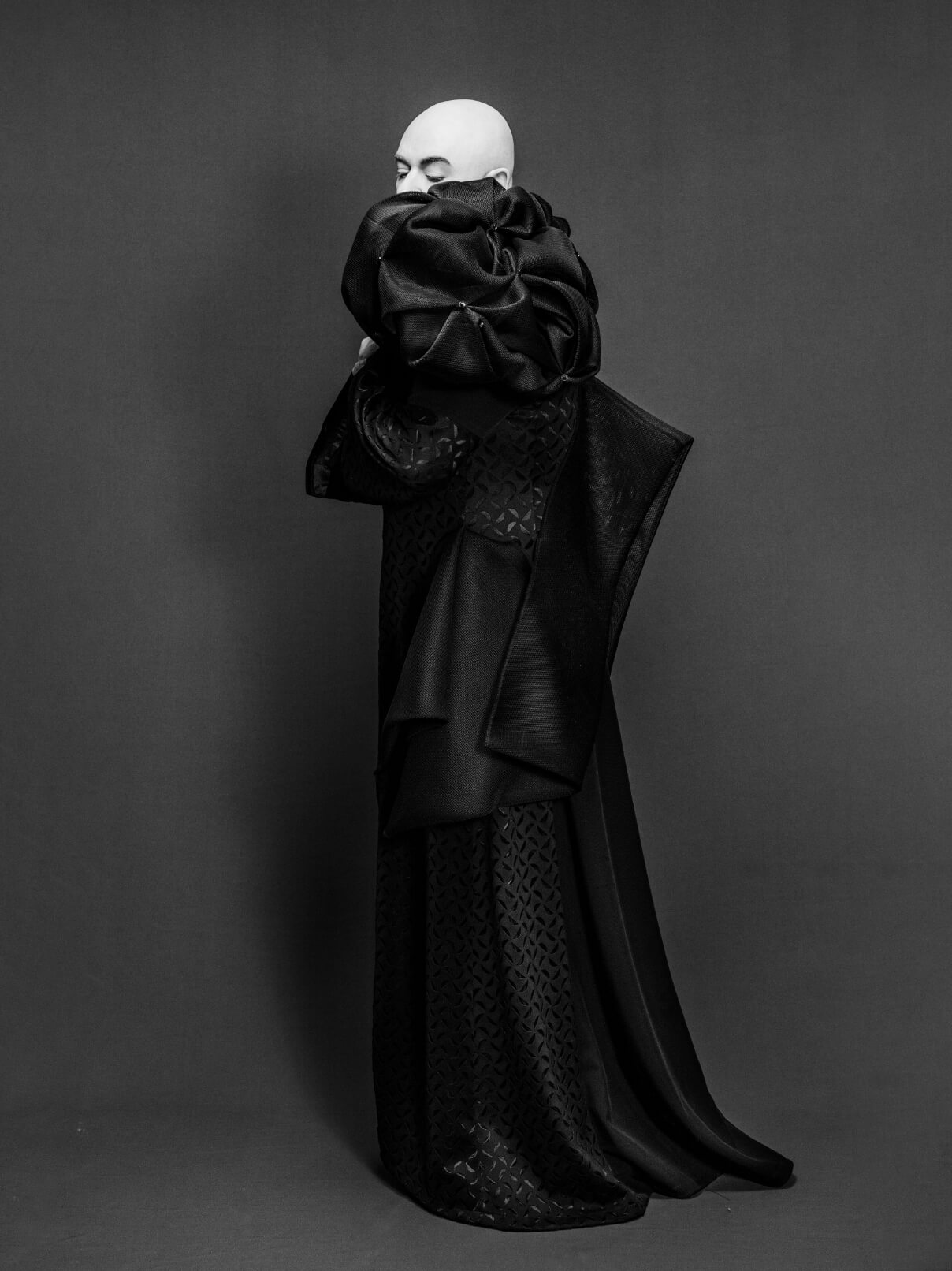 Nataniël launched his solo career more than three decades ago with the release of his first single.

Since then he has released 19 albums, staged more than 80 original theatre productions and published 21 books.

He has not only established himself as singer, songwriter, producer, director, designer and public speaker, but also as South Africa’s leading exponent of the solo stage act.

An outspoken and often controversial figure, he continuously crosses over from the alternative circuit to the main stage, generating extensive media coverage and a massive cult following. His popular Kaalkop column has been appearing in SARIE magazine for the past 18 years.

Nataniël manages his own production company, Nataniël House Of Music and is the creator of the Kaalkop range of lifestyle products.

Help prevent the spread of Coronavirus